You are here: Home / Inspired Guns

The last thing Elder Fisher expects when he and his brand new companion, Elder Johnson, hit the streets of New York is a couple of seemingly golden prospects. But dimwitted brothers Roger and Larry, low-level Mafioso, think the two Mormon missionaries who approach them have been sent by the “Boss” to deliver their next assignment.

So the brothers are willing to listen to anything the young men in dark suits have to say—including a message of salvation—even if Elder Johnson is the most overconfident and underprepared missionary to ever attempt to preach the word of God. Soon the witless brothers are searching through the Book of Mormon in a quest to find a hidden message.

But as the missionaries and Roger and Larry continue to meet for discussions, both the mafia and the FBI have their sights set on Elders Fisher and Johnson. The mob thinks the missionaries are FBI; and the FBI believes the young men are hitmen on a mission—and both groups want the elders out of the picture. The Elders come to realize they must rely on each other to survive this case of mistaken identity. 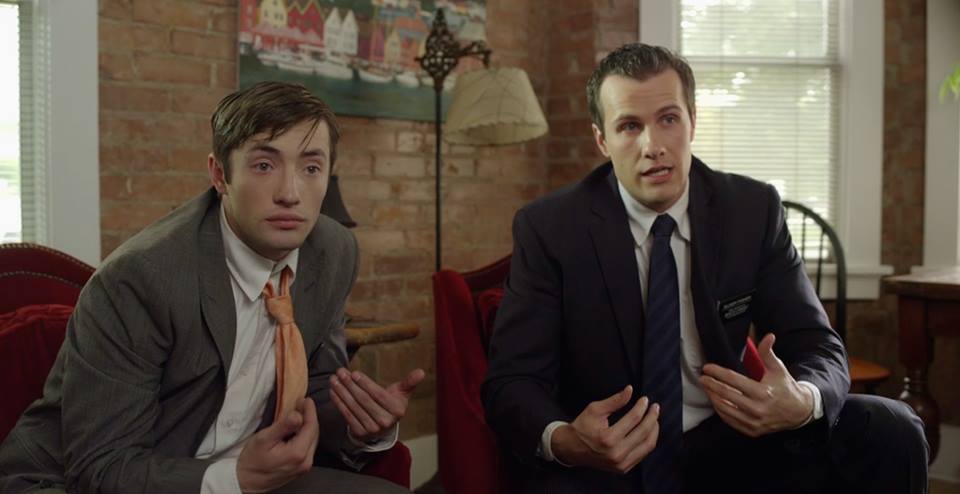 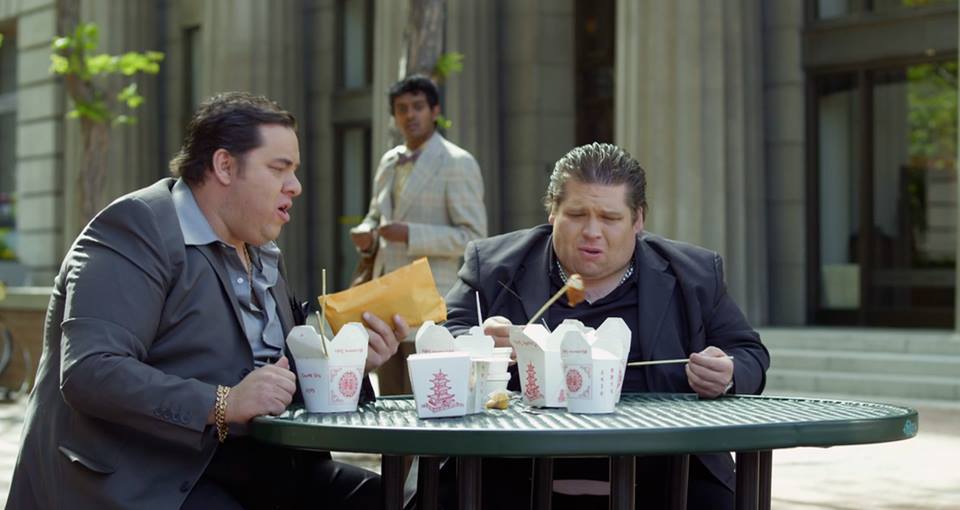 Own Inspired Guns On DVD Today

Watch For Free On LivingScriptures.com